"Performing technological experiences from right inside your pocket." 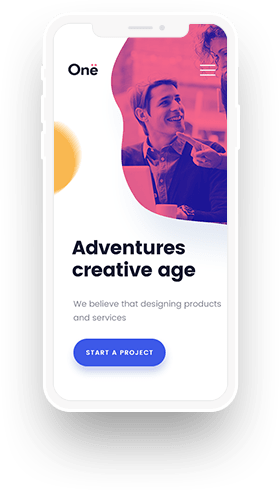 Phones have been evolving over the years since it was first invented, from just a device that can make calls to a definite miniturized computer. People has been able to use all sorts of functions on phones including watching videos and playing games. Most of the functions have been utilized through mobile applications. 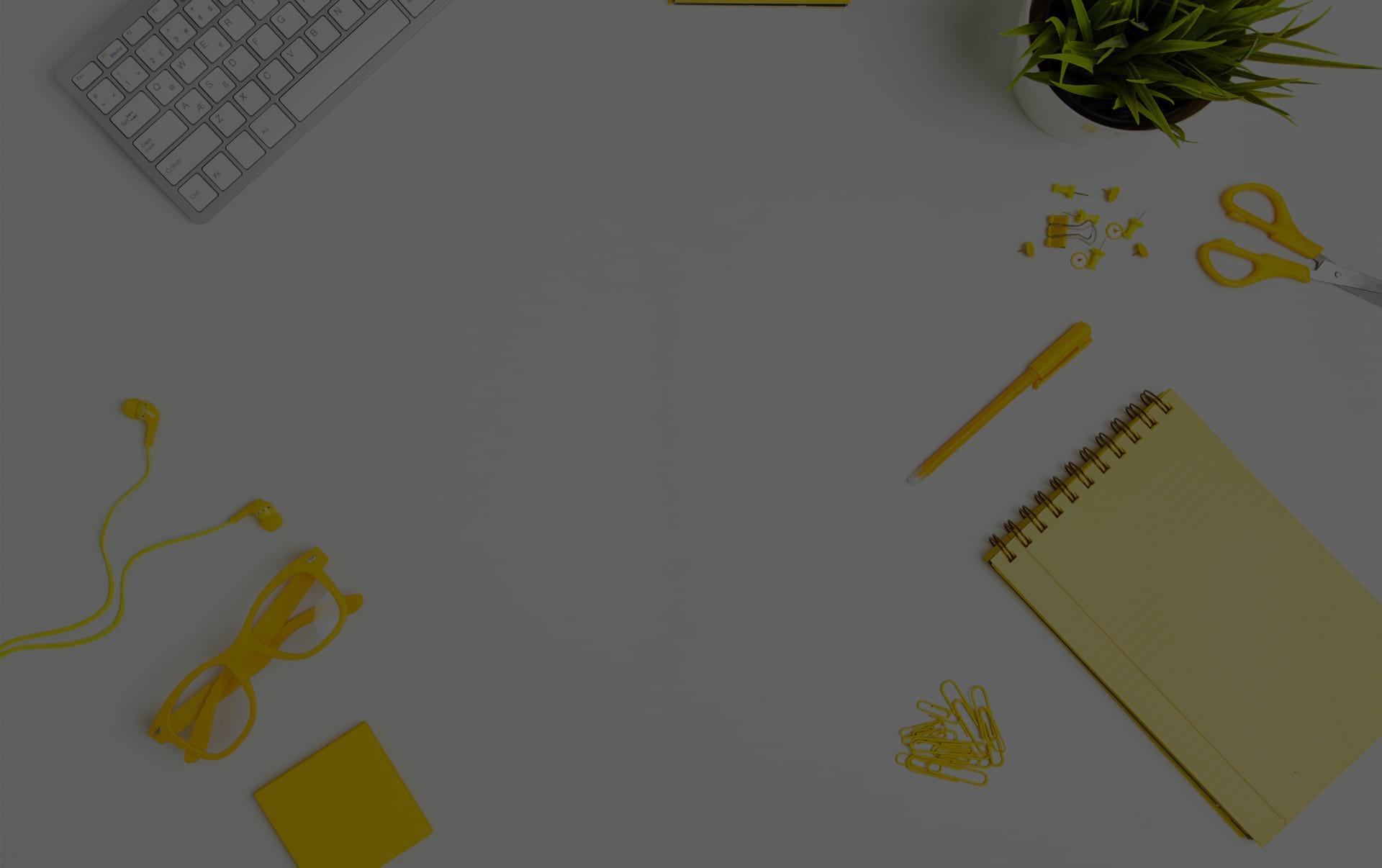 Any mobile app is made to ensure that users have the most pleasant experience. Navigation is as crucial as having faster app loading for users since using phones differ from using desktop computers or laptops. For people with certain disorders such as color blindness, the app should have multiple methods of visual processing. Data processing can be life-saving for people either on the go or are constantly experiencing interruptions. Aestetics are noted as different people cling to different cultures and/or traditions.

Mobile apps designers have a role quite similar to that of web designers. They normally would need to meet with UX and UI designers to come up with the plans and the layout. After all, new design trends tend to change over the years, hence research is vital. Mobile app designers also utilize web design tools to create the elements of the application.